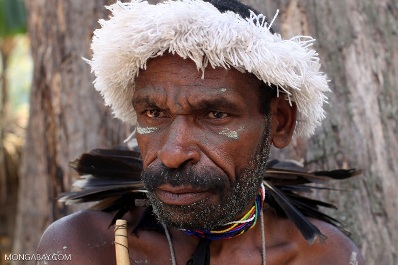 Kenya Flushes Out 'Criminals' in Forest Dispute After Sengwer Killing. 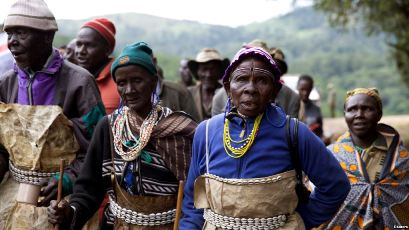 Security forces are flushing "criminal elements" out of a forest in western Kenya, an official said on Thursday, two days after a man was killed there, leading the European Union to suspend aid. 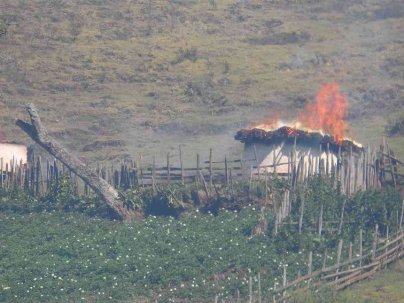 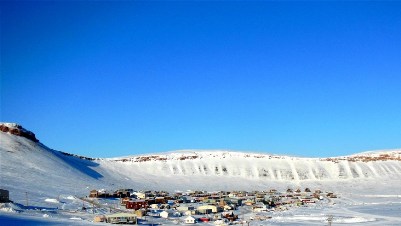 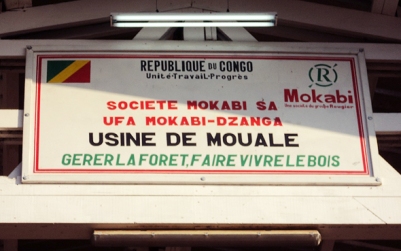 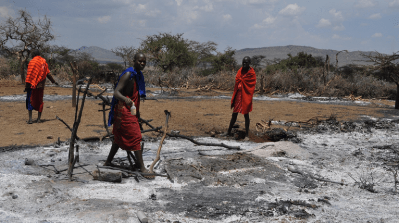