Video - 'The Endorois Case - Litigating the Right to Development' 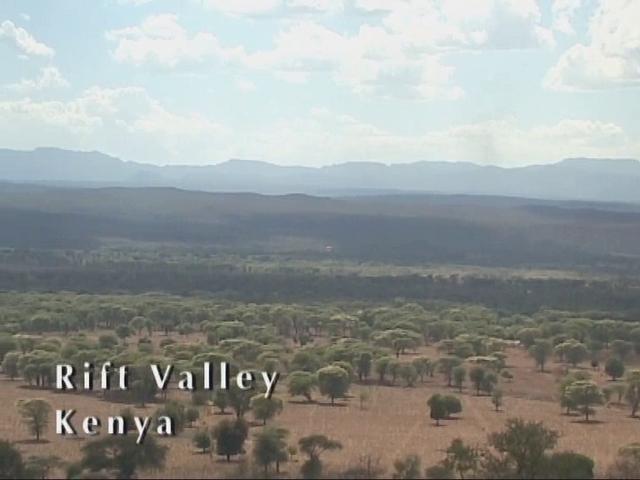 This clip was edited by Zoe Young from two earlier films, and screened at the United Nations OHCHR Social Forum, marking 25 Years of the Right to Development.

In the 1970s, the Endorois people of Kenya's Rift Valley were forced from their land to make way for the Lake Bogoria National Reserve. In 2010, they won their case before the African Commission on Peoples' and Human Rights, creating a major legal precedent for the Right to Development and recognising indigenous people's rights over traditional lands and resources. 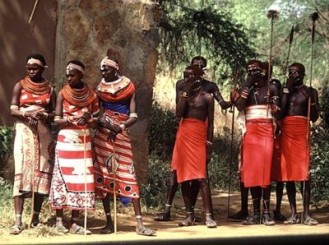 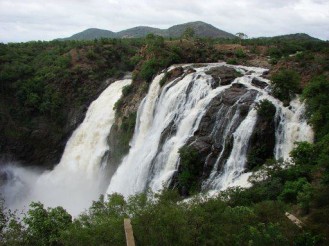 In 1974 members of the Soliga tribe were evicted from their homes in the Biligirirangan Hills, Karnataka state, by a local government intent on protecting the state’s wildlife.

As recently as January, 1,500 Soliga thought they would lose their homes when the Sanctuary was re-classified as a tiger reserve in order to ‘protect’ 30 of the big cats. 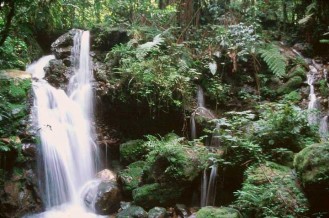 They live destitute lives as squatters on other people's land and their hopes for government help remain just a pipedream.

The ethnic group had for centuries lived in the jungles of Bwindi and Mgahinga with wildlife as hunters and fruit gatherers until 1991 when the government evicted them from their ancestral dwelling to pave way for the wild life conservation. 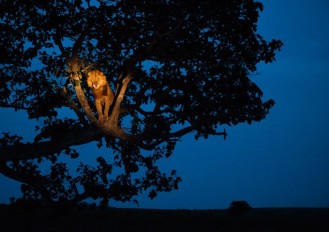 A desperate competition for land and resources—and between people and wildlife—has erupted here with unspeakable violence.

"The average family of six has little more than half an acre here,......And of course those children will have children. Where will they grow crops? That small piece of land has been overworked and is no longer fertile. I'm afraid another war could be around the corner."

Human Rights Violations by the Head of KaengKrachan National Park 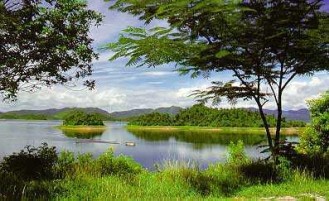 Statement from the Karen Network for Culture and Environment, and NGOs, government networks and academic institutions - "Case of Human Rights Violations by the Head of KaengKrachan National Park against Ethnic Karen Villagers"

According to the KaengKrachan National Park and Thai military, the villagers are illegally occupying this area and are accused of destroying forest resources, supporting and supplying the Karen National Union along the border and serving as a source of drug production. 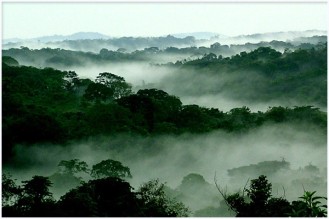 "The survival of the forests and the communities who depend on them in the DRC cannot be allowed to become hostage to the sale of carbon credits under the logic of REDD."

"It is simply unacceptable for local communities.......to be forced to endure even more suffering, in order to allow a U.S. corporation to continue polluting the atmosphere while boosting its image as a protector of the forests through a relatively minor investment."