Mendha-Lekh has also been in news for being India’s ﬁrst village to have been granted recognition of its “right to protect, regenerate or conserve or manage”

The Forest Rights Act, 2006, grants community forest rights to manage, protect, revive the forest and to own and dispose of minor forest products from forests where they had traditional access. 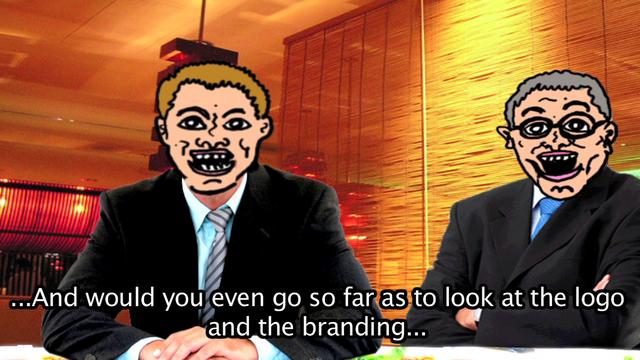