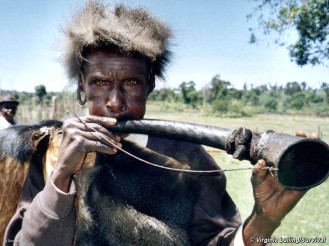 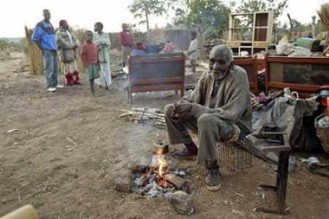 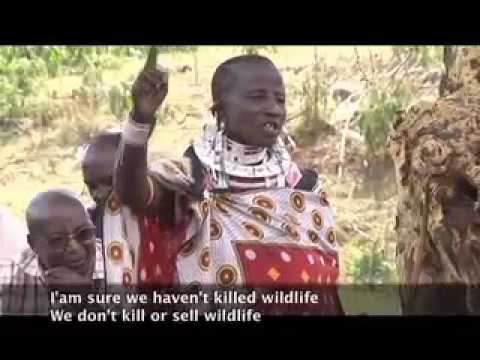 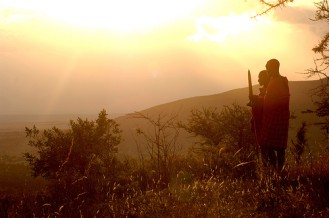 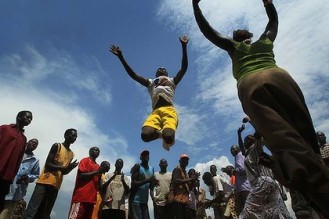 Basarwa of the CKGR have a case 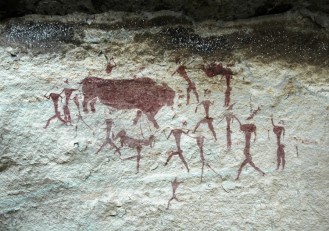 "Every one of us must exercise an independent and critical mind when addressing the issue of forced relocation of Basarwa. We should not allow government to indoctrinate us and turn us into conformists." 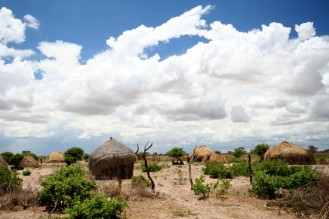 NGOs and WMAs in Tanzania 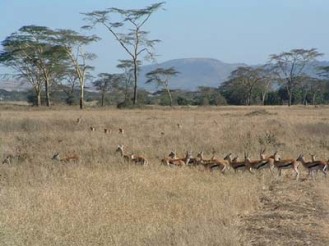 "Let us challenge the Elspeth Huxleys of today. Let us insist that here there is no such thing as a ‘no man’s land’ or ‘no woman’s land.’ Let us reclaim our land rights."