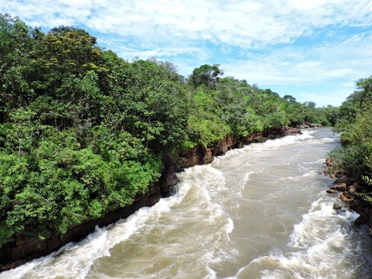 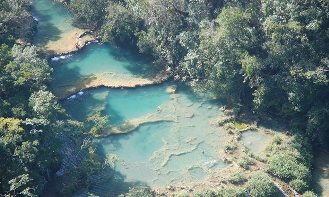 Developmentalism and Conservation Clash Out at Sea. 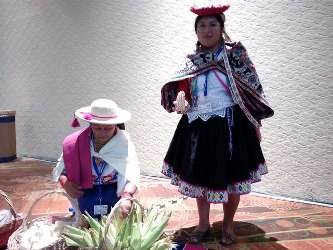 Representatives of native peoples all over the world are taking part in a meeting during the United Nations Conference on Biodiversity in the resort city of Cancún, Mexico. Indigenous delegates in the summit are defending their rights and their natural resources, which are threatened by climate change, the extractive industries and biopiracy. 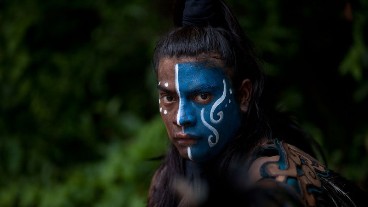 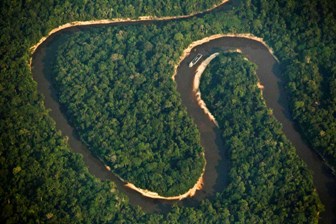 A study into freshwater lake management along the Amazon's most meandering river has demonstrated astounding benefits to local livelihoods in replenishing vitally important fish stocks -- a source of much-needed food and income. 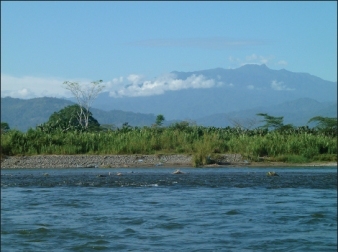 Endangered: A Bird and a Tribe 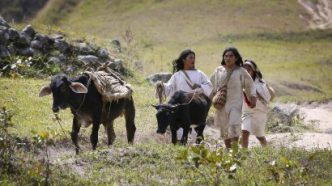 The fate of a mysterious hummingbird — and that of the indigenous population that shares its territory — hangs by a thread.

"I would not find easy answers, but rather lessons both unexpected and essential in the complex ethics of conservation."

Communities lead the way in rainforest conservation in Guatemala 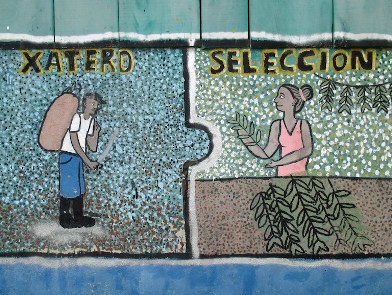