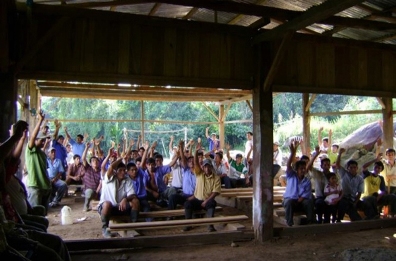 The field of conservation has faced down an internal crisis over is its treatment of indigenous peoples and local communities living in ecosystems targeted for protection. Conservationists now often engage these groups in a spirit of partnership, asking and listening instead of telling and demanding. But still there is much work to do. Part 4 of Conservation, Divided: Mongabay’s four-part series investigating how the field of conservation has changed over the last 30 years. 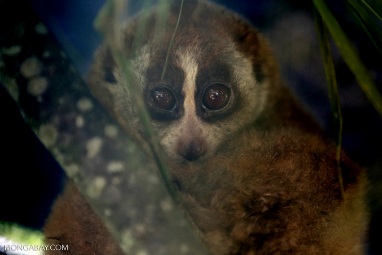 Part 3 of Conservation, Divided: Mongabay’s four-part series investigating how the field of conservation has changed over the last 30 years.

Despite the widespread embrace of a philosophy dubbed “new conservation” that focuses on human needs and economics, numerous conservationists still remain focused on traditional methods to protect important places and creatures. Jeremy Hance asks can they survive in an age that is asking them to be all things to all people and creatures? 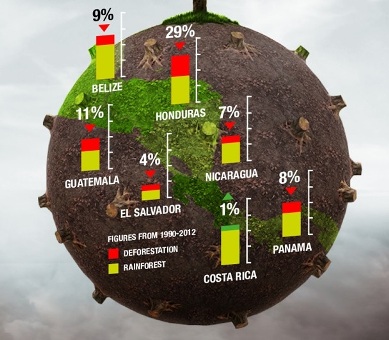 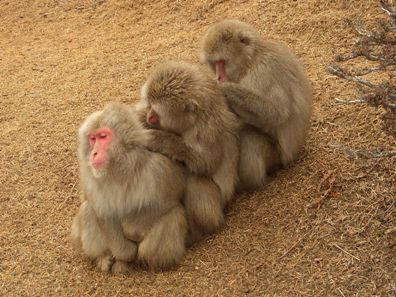 *In Part 2 of Conservation Divided, veteran Mongabay reporter Jeremy Hance explores how major donors at foundations, governments, and corporations are pushing conservation groups to adopt a human-centric approach known as “new conservation” that some critics say leaves wildlife and wild lands out in the cold. *Meanwhile, cozy relationships with environmentally destructive corporations have prompted long-running arguments that some of the world’s biggest conservation groups have lost sight of their environmental missions. Yet big conservation and corporations are closer than ever. * Conservation, Divided is an in-depth four-part series investigating how the field of conservation has changed over the last 30 years — and the challenges it faces moving into an uncertain future. 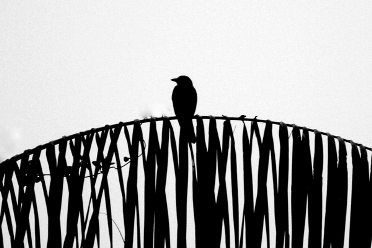 The world’s biggest conservation groups have embraced a human-centric approach known as “new conservation.” But is it up to the task of saving life on Earth?

* In Part 1 of Conservation, Divided, veteran Mongabay reporter Jeremy Hance explores how the world’s biggest conservation groups have embraced a human-centric approach known as “new conservation” that has split the field over how best to save life on Earth. * Neither side of the debate disagrees that conservation today is failing to adequately halt mass extinction. But how to proceed is where talks break down, especially when it comes to the importance of protected areas and the efficacy of the biggest, most recognizable groups. * Conservation, Divided is an in-depth four-part series investigating how the field of conservation has changed over the last 30 years — and the challenges it faces moving into an uncertain future. Hance completed the series over the course of eight months. Stories will run weekly through May 17. 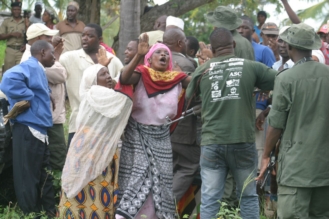 “A theory, however elegant and economical must be rejected or revised if it is untrue. Likewise laws and institutions no matter how efficient and well-arranged must be reformed or abolished if they are unjust” John Rawls, A Theory of Justice.

Why is ‘Just Conservation’ only about people? 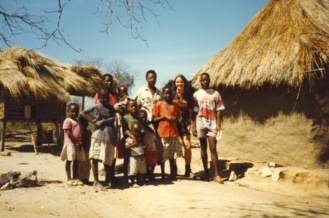 'The Just Conservation' site exists to promote debate, raise awareness, promote connection and facilitate action. As such it means we publish a wide variety of views, and we do not necessarily agree with all of them. Recently two controversial academic authors, Helen Kopina and Elle Ouimet, have published a paper in which they asserted that critics of conservation are 'opposed to conservation' (Please note below for the link). We disagree with that characterisation. Conservation is a broad church and we would call ourselves conservationists because we are critical friends of many aspects of it. But that's just our view! We invited these authors to put their perspective forward in a form suitable for this site, and in particular to explain why it might be problematic to 'oppose' (be critical of) conservation. The result, if you accept their arguments, suggests an entirely new way in which 'just conservation' should be approached. As ever, comments are welcome. 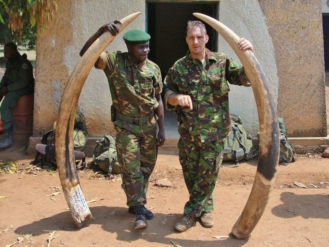 Ivory does not fund Al Shabaab, so why was that message so readily promoted?

Since 2013 several wildlife conservation organisations have promoted the message that ivory is used to fund terrorism, that it is the ‘white gold of jihad’. While allegations about poaching by Janjaweed and Lord’s Resistance Army have circulated for some time, it was the claim that ivory provided up to 40% of Al Shabaab’s funding that caught international attention. This claim is hotly disputed, and even Elephant Action League, who spread the message in the first place, have started to accept it might have been an over estimation (at best). So why was it so readily taken up and repeated in the media, social media, by world leaders, by conservation NGOs and by international organisations? The answer lies in a potent mix of strategic interests and the need to grab international attention to raise funds for conservation.