Rights Based Approach to Conservation

The aim is for this platform to become a central point for collecting and sharing information and experiences about worldwide initiatives which promote the integration of human rights considerations within conservation practices.

"Failure to conserve biodiversity can undermine the rights of the individuals and local communities.."

Do conservation organisations need a code of conduct? A contributed discussion from Jo Woodman and Gordon Bennett

"The big conservation organizations have committed themselves to respect indigenous rights in a multitude of policies and statements. None of these are binding...." 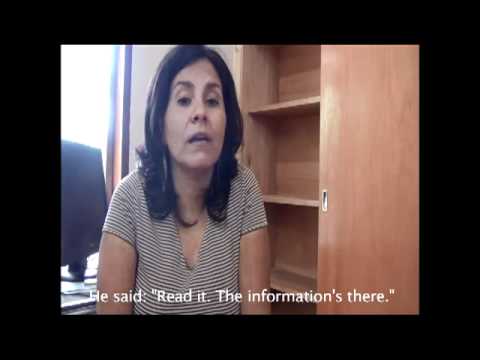