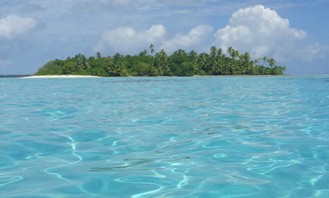 Letter to the Guardian newspaper.

"Colin Roberts, the FCO's director of overseas territories, told the US that there would be no "Man Fridays" on the islands and said: "We do not regret the removal of the population."

A Letter to the Natural History Museum, London. 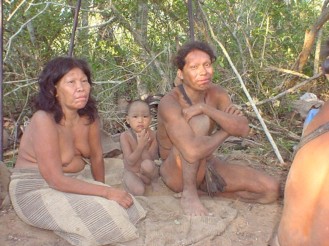 "It is my duty to impress on you that the expedition carries an extremely severe risk to the integrity and rights of isolated (uncontacted) indigenous groups...."

From the Director of Iniciativa Amotocodie to Dr Sandy Knapp, Paraguay 2010 Expedition Coordinator 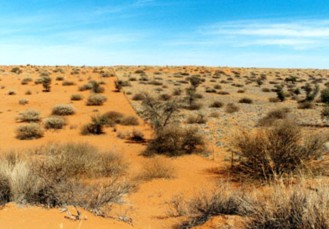 "The government seems to be reluctant to accept the reality that the Bushmen of the CKGR challenged and defeated it in court over its controversial policy to relocate them." 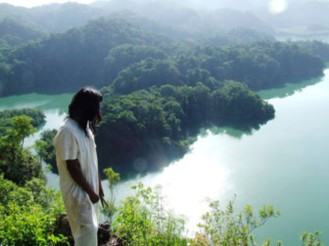 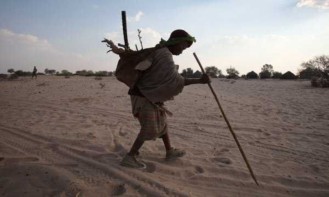 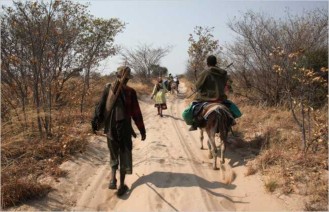