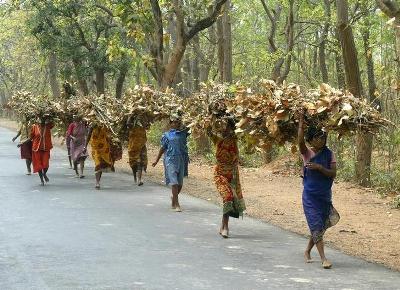 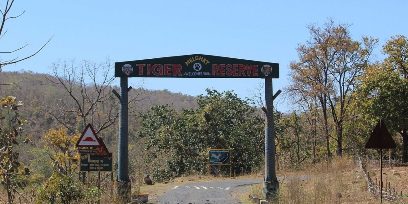 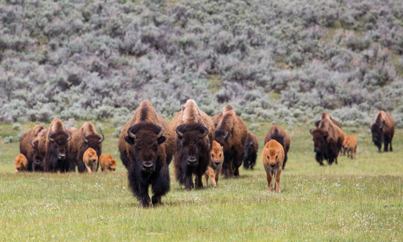 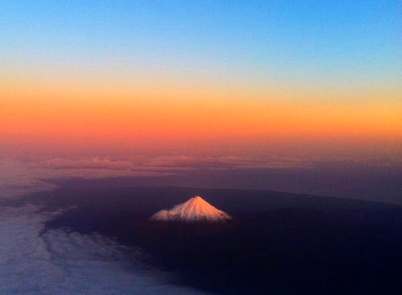 Extreme Violence Has Again Erupted in Loliondo, Violating Interim Orders, and Nobody is Speaking Out. 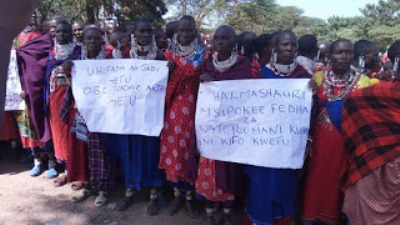 In wide areas around the camp of OBC, that organizes hunting for Sheikh Mohammed of Dubai, people are being attacked and beaten, and chased away together with their cattle. This is not only a crime against human rights and Tanzanian law, but it’s a serious violation of interim orders issued by the East African Court of Justice on 25th September this year.