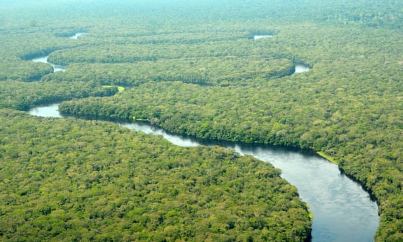 OGADA CALLS HIS FELLOW ENVIRONMENTAL SCIENTISTS “PROSTITUTES,” EXPLAINING THEY WILL FIND A “SIMPLISTIC SOLUTION TO FEED BACK INTO DONORS LOOKING FOR INSTANT GRATIFICATION.”