India – “The State of the Forest Rights Act: Undoing of historical injustice withered” 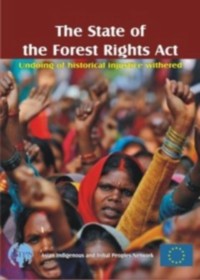 Press Release from the The Asian Indigenous and Tribal Peoples Network claiming that the Forest Rights Act has not been properly implemented with 54% of claims made under it having been rejected.

"....The claims under the FRA are not being recognised in the protected areas such as National Parks and Wildlife sanctuaries...." In many cases, more than one person/family has been granted title over the same plot of land 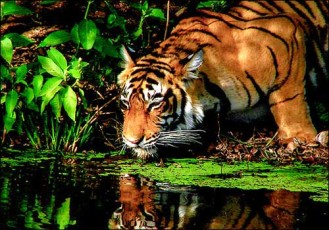 How does one ensure the fundamental non-negotiables of equity, justice and sustainability? What values do we want to uphold and what will be the process to make that happen?

"For a while it appeared that the relocation issue had gone onto the back burner because we were not hearing about it a lot. It never disappeared for sure, because it was central in many of the discussions around the declaration of Critical Tiger Habitats, Critical Wildlife Habitats and the Scheduled Tribes and Other....."

The study shows that the most of the cases involving conflicts protected areas (around 44.3%) are located in the Atlantic Forest, 30.3% in coastal areas,12.6% in the Amazonian region, 6.3% in the Caatinga ( Northeast Brazil) and 5.0% in the Cerrado (Savanah) and 1.2% in Pantanal. 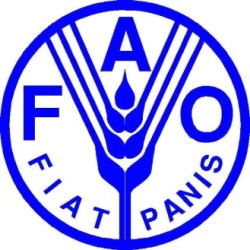