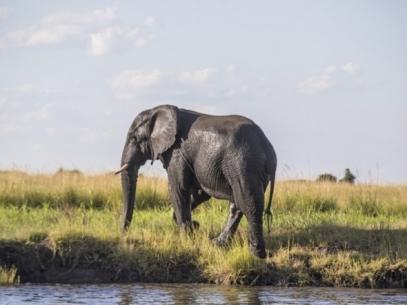 Intimidation Continues in Loliondo While Everyone has been Silenced. 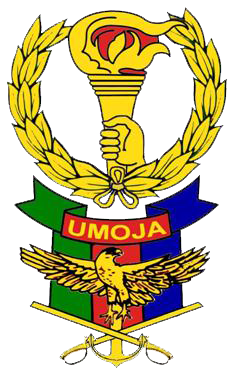 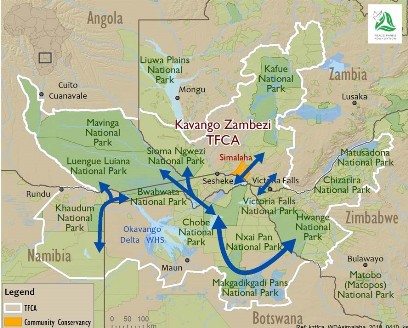 An overview of the issues, opportunities constraints and problems affecting the world's largest multi-country park.