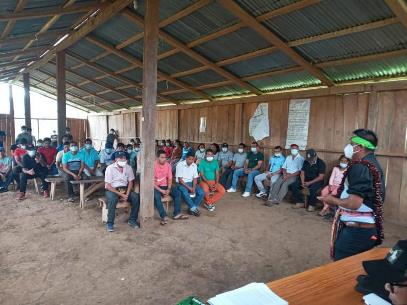 Advocates call for a new human rights-based approach to conservation 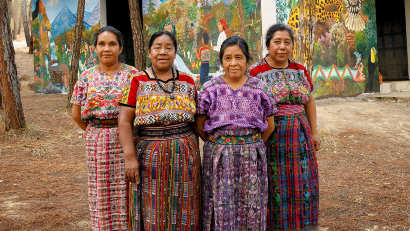 Advocates say that a new approach to conservation based in human rights and legal recognition of Indigenous and other community land tenure is needed.

Delegates to COP15 began meeting this week to discuss a draft framework that will guide the world’s response to a worsening biodiversity crisis. Advocates say that a new approach to conservation based in human rights and legal recognition of Indigenous and other community land tenure is needed. Some have criticized the most recent draft of the world’s biodiversity plan for going easy on industry and failing to include language that would protect vulnerable people from dispossession and abuse.

Press Conference by Ngorongoro Representatives to Respond to the Imposter Lekisongo, 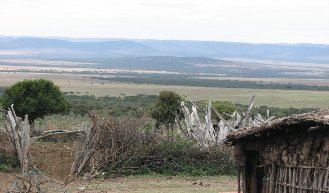 There was a Press Conference by Ngorongoro Representatives to Respond to the Imposter Lekisongo, It’s Over a Year Since the Election Murder that Killed Salula Ngorisiolo, and the DED Works Hard for the Loliondo Police State

The press conference protesting the behaviour of the imposter Lekisongo is old news, maybe a diversion, and I haven’t been able to get much of a background on this individual, or much information what he’s done after being told off. I should have published on 28th October about last year’s election murder, but keep getting delayed and am un-focused. Then there were worries that NCAA were trying to influence the by-election, but now there is a candidate who is a lesser evil (I hope …) and will become MP, since a real by-election won’t be held anyway. When I finally was about to publish this blog post, more worrying information reached me that the new DED (not that the old one was any better …) isn’t lazy at all in his contribution to the Loliondo police state at the service of unethical “investors”, this time the horrible Thomson Safaris.