A new community forestry strategy in the Democratic Republic of Congo (DRC) could help provide Congolese communities with a say in the management of the country’s forests. A group of local and international organizations, government agencies and community groups developed the strategy to strengthen the capacity of provincial authorities and ensure that the country’s community forestry laws do in fact include and benefit communities. The plan calls for an “experimental phase” over the next five years to gradually provide access to areas of the roughly 700,000 square kilometres (more than 270,000 square miles) of available forest through community management permits. 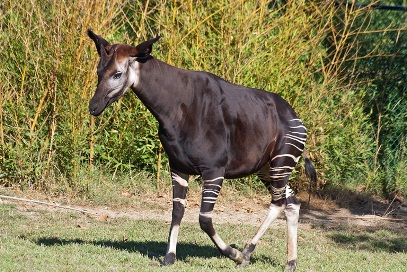 The Democratic Republic of Congo (DRC) has put a new community forest strategy in place, a move that proponents say could help provide Congolese with the chance to have a say in the management of the country’s forests.

The DRC environment minister, Amy Ambatobe, announced the acceptance of the plan on May 31.

“It’s really the first clear restatement of commitment to community forestry that the DRC government has made since it passed into law in 2014,” Simon Counsell, executive director of Rainforest Foundation UK, said in an interview. 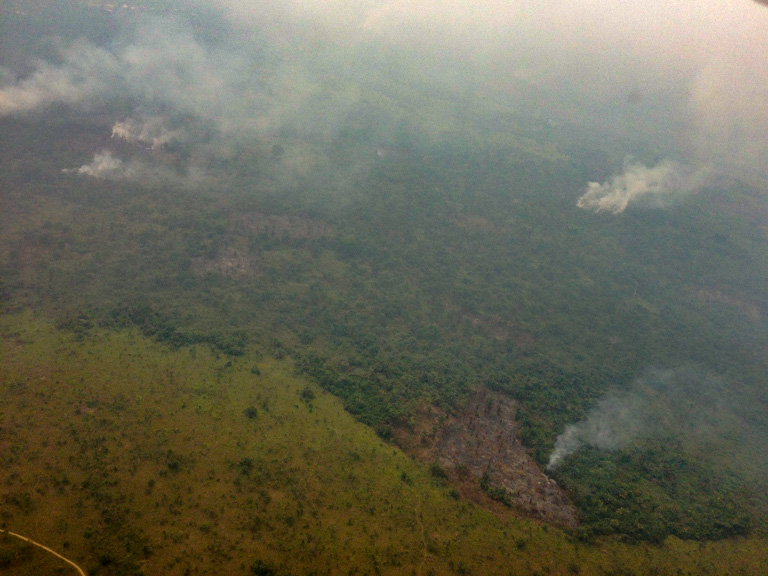 An aerial view of forest in the DRC. Image by John C. Cannon/Mongabay.

On the surface, that law set out a path for communities to secure legal rights to their forests, drawing on the provisions in the DRC’s 2002 Forest Code. Across the country, some 40 million people, out of a total population of some 80 million, depend on forests for their livelihood. In one of the 2014 law’s most significant inclusions, it allows communities to request forest concessions up to 500 square kilometers (193 square miles) in size — an area 10 times larger than what communities can request in the neighboring countries of Cameroon and the Central African Republic, which have similar laws.

But at the time, Rainforest Foundation UK and other groups cautioned that the legislation could fall short in recognizing community claims and might even hasten the destruction of forest if community concessions weren’t appropriately allocated.

“Formal community forestry is a very new concept in DRC, so there are not even any local experiences yet to learn from, even if much of the forest has been under de facto community control and ‘informal’ management for hundreds of years,” Counsell told Mongabay in an email.

Stemming from that need, international organizations like Rainforest UK have worked with government agencies, local NGOs and community groups over the past several years to come up with this plan. The goal is to start with a handful of “pilot concessions” and use those experiences to pinpoint any deficiencies in the process over the next five years. 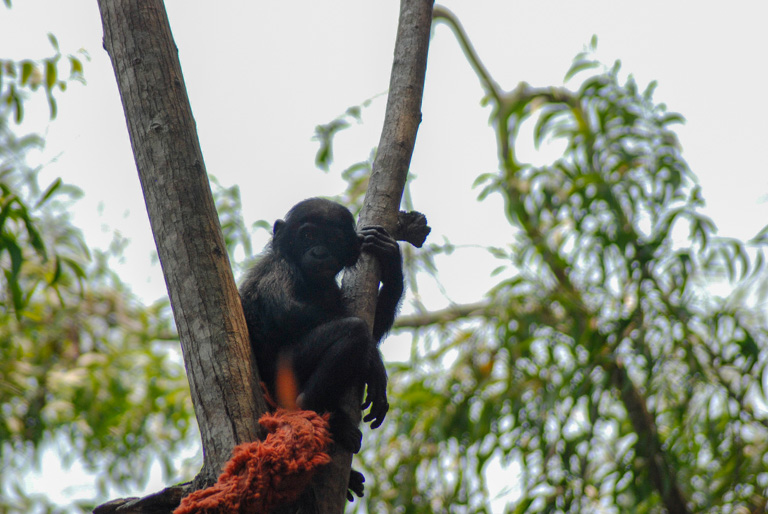 The bonobo, a great ape closely related to the chimpanzee, is found only in the DRC. Deforestation remains a threat to its survival. Image by John C. Cannon/Mongabay.

“There is scope for a lot of mistakes to be made, hence the need for a ‘control and testing phase,’ as set out in the strategy,” Counsell said. “The legislation allows for greater flexibility in the local community forest managing body — which can be based entirely on traditional and customary institutions.”

Over the past two years, Rainforest Foundation UK has worked with 10 communities in their applications for community forest concessions in the western DRC. Provincial authorities, not the national government, are in charge of issuing these permits, and Counsell said the process has revealed shortfalls in their capacity.

“We’ve already seen some pretty bad decisions being taken,” he said. In some cases, permits were issued for only a few dozen hectares, an area too small to be productive. And elsewhere, the permit applications were submitted by outside groups that hadn’t let the implicated communities in on what they were doing.

“If you expand that up to potentially hundreds or thousands of community forests in the years to come, you can see some of the dangers,” Counsell said. 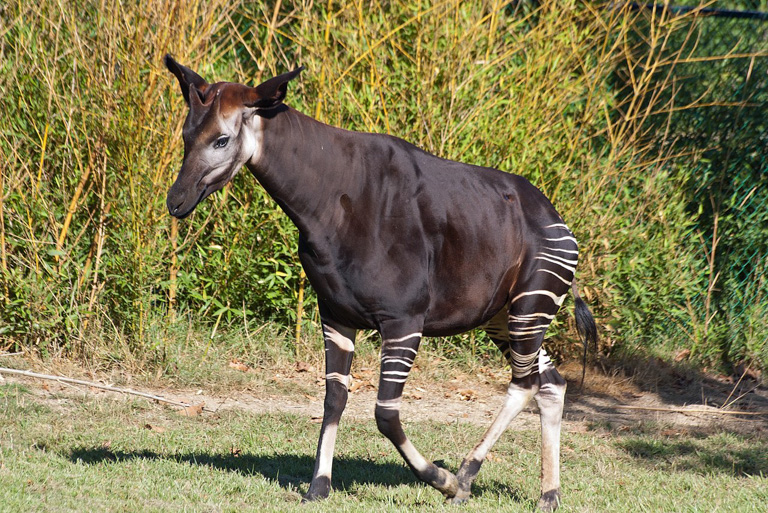 The okapi is a reclusive relative of the giraffe that lives in the forests of the northern DRC. Image by Daniel Jolivet (CC BY 2.0), via Wikimedia Commons.

That makes it crucial to have a gradual rollout of the community forest permitting, Counsell said. And the members of the planning team, known as the Roundtable on Sustainable Forestry, have pushed to make sure that any problems are addressed before scaling up the effort.

“Keep the genie in the box for a little bit longer,” Counsell said.

Along with the “massive risks,” the fact that so much forest available to communities — which are consistently cited by conservationists and scientists to be among the most effective stewards of forests’ biodiversity, carbon and other ecosystem services — could translate into seismic changes in the way the DRC manages its forests.

“Having a good roadmap, which is essentially what this is over the next five years, is really crucial, we think,” Counsell said, “not the least because it’s a massive opportunity.”

John Cannon is a Mongabay staff writer based in the Middle East. Find him on Twitter: @johnccannon