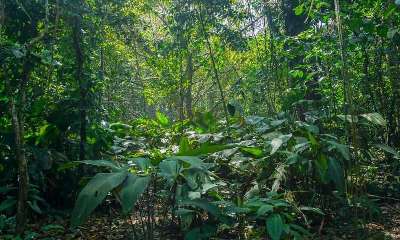 The current available evidence indicates COVID-19 was first transmitted in a wildlife market in Wuhan. The disease likely originated in pangolins, bats, or a combination of both and was then transmitted to humans.

While various commentators have blamed pangolins, bats, or even our lack of "mastery" of wildlife, the real cause of this pandemic goes deeper—into the laws, cultures and institutions of most countries.

At the root of the problem is a social phenomenon called "human-wildlife conflict." This is when the interests of humans and the needs of wildlife overlap in a negative way.

Both the illegal wildlife trade and zoonotic diseases (that is, diseases transmitted from animals to humans) are aspects of human-wildlife conflict.

This ubiquitous phenomenon is poorly addressed in both international and domestic laws. And this grave omission has led to disastrous effects on humanity, as COVID-19 has shown.

Disease outbreaks stemming from human-wildlife conflict are not new or limited to the Chinese wildlife trade. Ebola, for example, originated in the Western African country of Gabon. It was likely spread from a chimpanzee that was hunted and eaten by local people.

Sometimes the disease itself creates the conflict. Hendra, a zoonotic disease confined to Australia, was passed from fruit bats to horses and then to humans. The outbreak prompted calls for fruit bats to be culled.

Research shows environmental destruction is also leading to an increase in zoonotic diseases. For example, clearing forests and destroying habitats can force animals to move closer to urban areas, bringing diseases with them. 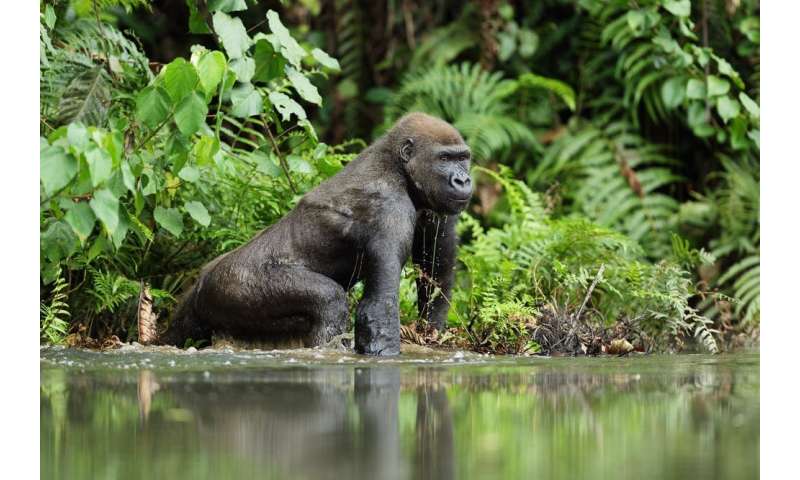 The Ebola virus could be connected to poverty in Gabon. Credit: Shutterstock

COVID-19 and Ebola can also be connected to poverty, as wildlife hunting is often connected to a basic need for food. Culture, politics, health, issues of gender equality and economics (to name a few), are all connected to human-wildlife conflicts as well.

The widespread impact of these types of viruses that can spread across international borders means that they should be governed as an international issue.

But there are no consistent international or domestic laws to guide governance of the multiple and interacting causes of pandemics.

The human-wildlife relationship goes beyond issues of conservation and animal welfare, yet many of the world's laws designed to tackle these multidimensional problems do not.

A select few laws have sought to implement a whole-systems approach to legal decision-making. For example, the Convention on Biological Diversity, an international treaty, requires ecosystem managers to consider the impact of environmental decision-making on multiple parts of society, including levels of poverty and economics.

But this holistic approach isn't reflected in domestic laws around the world that are supposed to enforce international treaties, such as Australia's Environmental Protection and Biodiversity Conservation Act, which is currently under review by the federal government.

Collaborations, such as between health law and conservation law, must be put in place. For example, while the World Health Organisation works on zoonose (animal-borne disease) prevention, there is little interaction between it and the Convention on the International Trade of Endangered Species.

Our legal systems—especially in the West and in international law – encourage separation and domination of the environment. 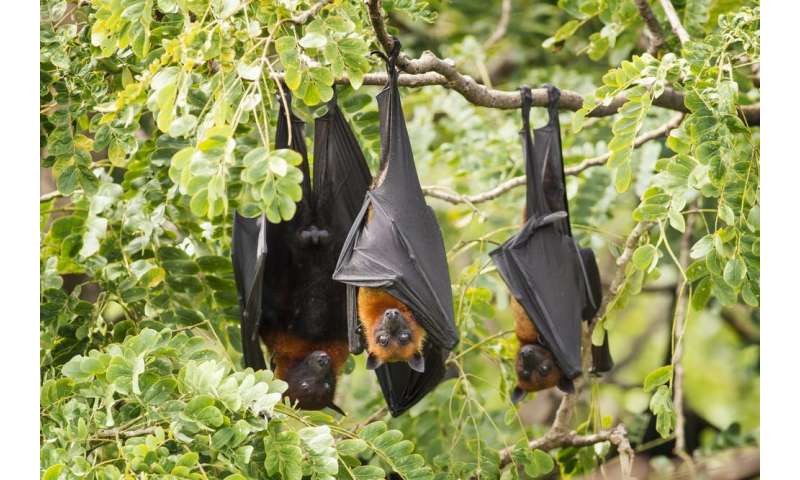 For example, the laws that designate protected areas explicitly separate people from wildlife, and this can drastically change the relationship between them. Laws also continue to encourage domination via implicit means, such as through legalised wildlife hunting and trade.

Various changes to law have been proposed in light of COVID-19, including closing all wildlife markets and trade.

But these types of fixes don't address the many ways our health can be affected by wildlife use. Nor do they consider the poverty that often drives the consumption of wildlife, such as in Gabon and the other multiple causal factors.

Such blanket legal prohibitions are neither appropriate nor adequate. We need legal changes on a larger scale. Laws must acknowledge how all humans are vulnerable to wildlife and broader environment change. If they haven't even acknowledged this, then they can't start to address it.

What needs to change?

Changes to the law at both the international and domestic level should focus on two primary areas.

First, increased cooperation is required between systems and areas of law in addressing the source of our vulnerability, instead of waiting for the vulnerability to become catastrophic, such as with COVID-19.

Second, both international and domestic laws must recognise the interdependency between humans and all aspects of the natural environment, in every area of law—from environmental law, to trade law, human rights and corporate law.

Ecuador, for example, integrated this idea into its national constitution so the necessity of environmental protection is linked to the continued existence of its people.

Another way is to integrate nature into the objectives of each piece of law. This includes all international treaties and domestic pieces of legislation, even those that do not expressly deal with matters of the environment, such as health law, where a healthy environment is directly linked to human health.

No, this is not a small undertaking. But as the catastrophe of COVID-19 has demonstrated, the problems we face if we don't change are far more onerous in all aspects of our lives.

BY: Katie Woolaston. The Conversation