After the mission succeeded people from Arash raised money among themselves and the cash was submitted to the CCM chair and the Council Chairperson, who is also Arash ward councillor, to go to Serengeti to buy the cows.
Christmas crimes
On 19th December mzee ole Shura was badly beaten by soldiers in Kirtalo, and on 20th December the same crime was committed in Ololosokwan against mzee ole Masiaya. These old men were just out walking. There have been several other beatings in Ololoskwan since the November attacks, to the extent that it’s seen as almost “normal”, but some people in Kirtalo have said that nothing was happening there after November, and that some bomas had been rebuilt. Others said that Kirtalo wasn’t peaceful at all, and neither was Arash. Mzee ole Masiaya, who is from Ngorongoro looking for work in Ololoskwan, was too weak to get on a motorbike to the dispensary, but was brought medicine, and has now reportedly recovered. He was beaten for no reason, even when he’s the kind of person that the plan is to turn everyone in Loliondo into: destitute and under the yoke of the Ngorongoro Conservation Area. 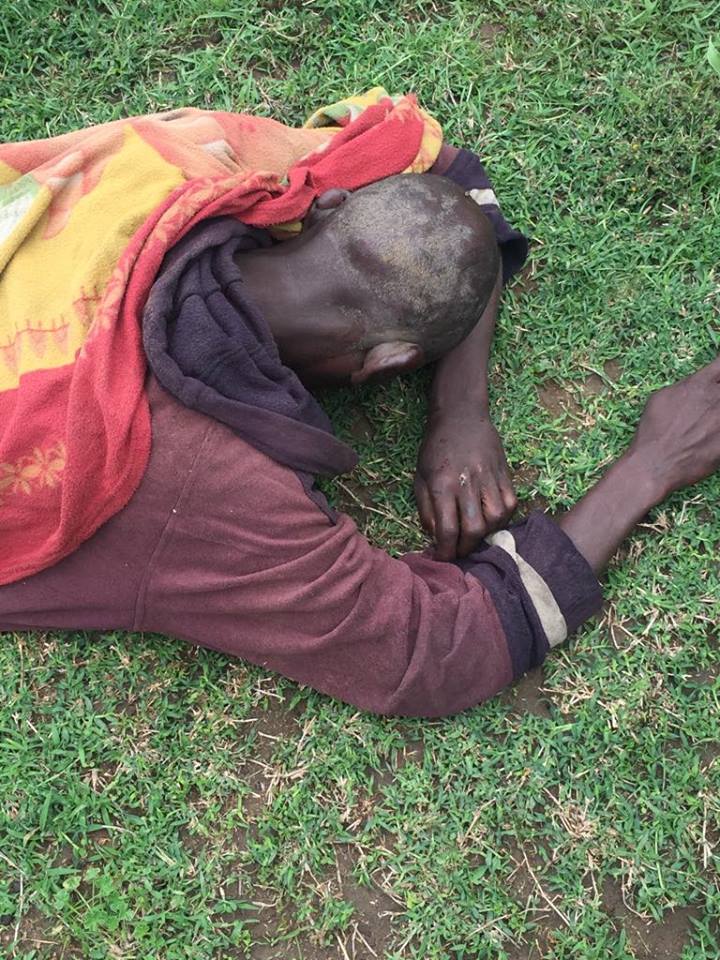 Mzee ole Masiaya after being beaten by soldiers on 20th December
Later I was informed that before attacking ole Masiaya the soldiers had beaten 15-year old Ngoiser Sumare, and 25-year old and pregnant Ntajiri Sirmange who reportedly was in the company of children. The soldiers claimed to be searching for Kenyan cows, but the only victim who was herding any kind of cows was Ngoiser.
Also on 20th December, the army soldiers drove cattle from village land in Oloosek to Klein’s gate.  Empirpiri, Enalubo, Oldonyio Keri were mentioned as well as areas from where cattle were taken. Apparently, the park warden didn’t want the cows, and they were released without charge.
In the morning of 21st December, the soldiers descended upon the Leken area in Karkamoru sub-village of Kirtalo burning to the ground 12 bomas with all belongings inside. The cows were out, but young lambs and goat kids died in the fire. The names of whom the bomas belonged to that have been reported to me are Toroge, Moniko, Salaash, Shura, Kimeriay, Parmwat, Sepere, and Nguya. A 65-year old man and two pregnant women were beaten. Then, around 2 pm it started raining heavily.
At the Saturday market in Soitsambu on 22nd December people from Leken were buying big polyethylene sheets. The victims of arson in Leken stay in place in makeshift tents, and are rebuilding. 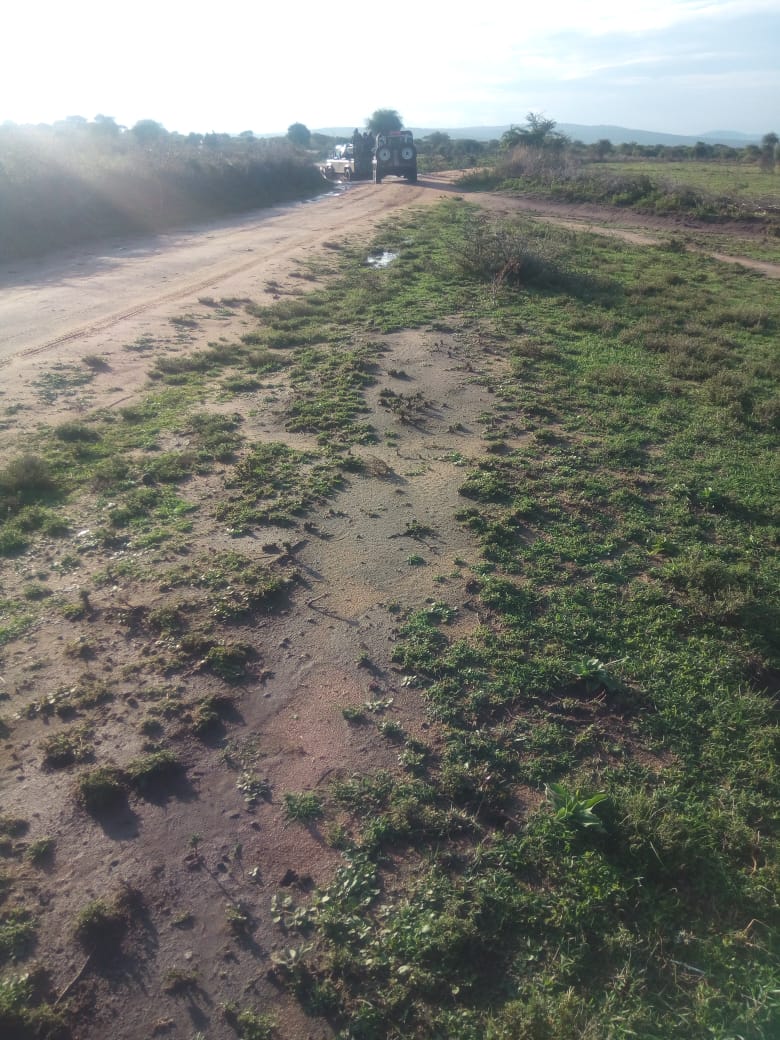